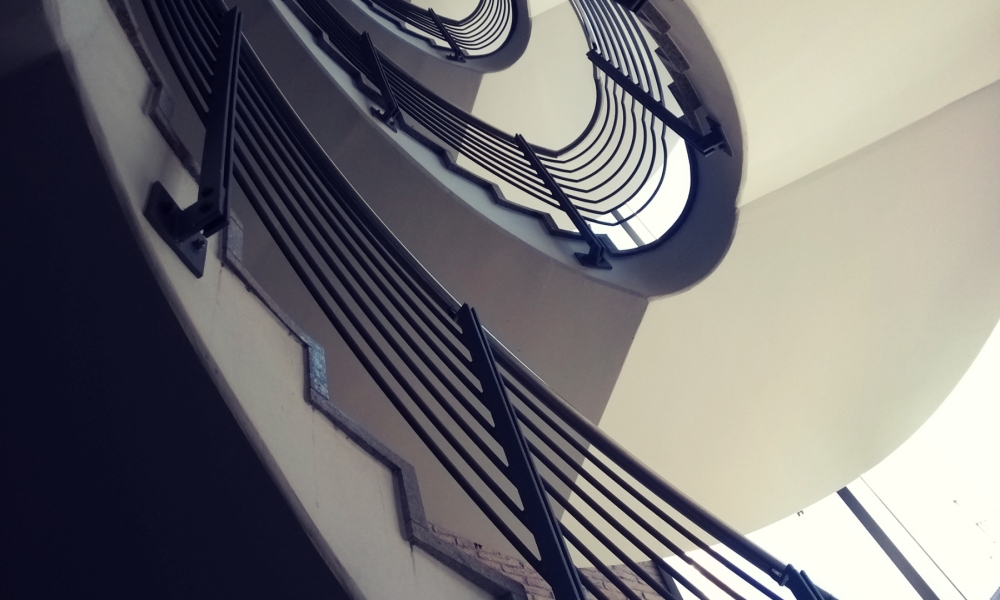 It’s Wednesday morning and I am sitting in a meeting at work. There are only a few people in the room but they are dressed in best clothes and they do feel very important I think. You can see this by the way they move and behave. The men do lean back in their chairs with overturned legs, a pen in one hand and a coffee on the table in front of them. Perhaps they want to look too busy for drinking their coffee during a break.

They are discussing about some recons our group should take and reorganize for them. They are talking about it and it’s me who should be responsible for the execution afterwards. They are gesticulating and turning some pieces of paper from one side to the other making some really important notes.

I am dressed casual and I only stare out of the window. A little bird on the rooftop of the other building vis-à-vis attracted my attention. He puts his head in his plumage and spreads his one wing. He’s so beautiful. I like these little creatures and he reminds me of George. The sun is shining and it’s lovely weather outside, the birds are back from their winter vacation. Too good outside to stay inside just to be bored.

All the other mouths in the rooms, they do open themselves and close themselves. I don’t listen to what comes out of them. For me, these are not the important things. People here do only know how to talk and discuss and to argue something. The majority of them doesn’t know how to just do anything, how to be productive! Their words are just blank slipslop. That’s why I don’t listen to them. I tried, but everything inside me ruffles up.

I already know how the meeting will end, before it even begun…. We are going to do the recons in the future, we are going to spent all our budget for optimizing them and in the end, it’s me again who has do all the work while the other team is leaning back in their chairs tickling their non-existing balls. The men are going to shake their hands and say some nice words they don’t mean for leave. They are working harder on their career than for their team or the success of the company.

I really should go home now and watch the world face-to-face instead of all those two-faced people. From inside a room, I can’t see any beauty at all.

And then I’m gone.